3D printer has been used by designers, engineers and scientists to produce the disposable mechanical products and model, and it is already widely used in health care, education, toys, building, automobile, electronics, and anime field.

ABS is one of the most commonly used engineering plastics, it’s a recommended material for beginners by RepRap because of the loose temperature requirement during extrusion process and often used in electronic, electrical, automotive, household and etc… ABS is one of most welcomed material for 3D printe.

PLA, Polylactic Acid, is created from processing a number of plant products.

PLA can be composted at commercial facilities unlike ABS which is derived from fossil fuels. PLA is a more earth friendly plastic. It is stronger and more rigid than ABS, and in general the printed objects will have a more glossy look and feel compared to ABS. Unlike ABS, PLA can be sanded and machined. PLA has a lower melting temperature compared to ABS. As a material, PLA has much less warping versus ABS. Additionally, a heated bed is not required to print it. PLA generally enjoys sharper details and corners compared to ABS without the risk of cracking or warping. PLA can also be printed at higher throughput speeds. It is compatible with different brands of 3D printers (such as: Makerbot, Mendel, reprap, UP, Prusa, Huxley, BFB3000, uPrint, Cubify, printrbot, Sumpod) 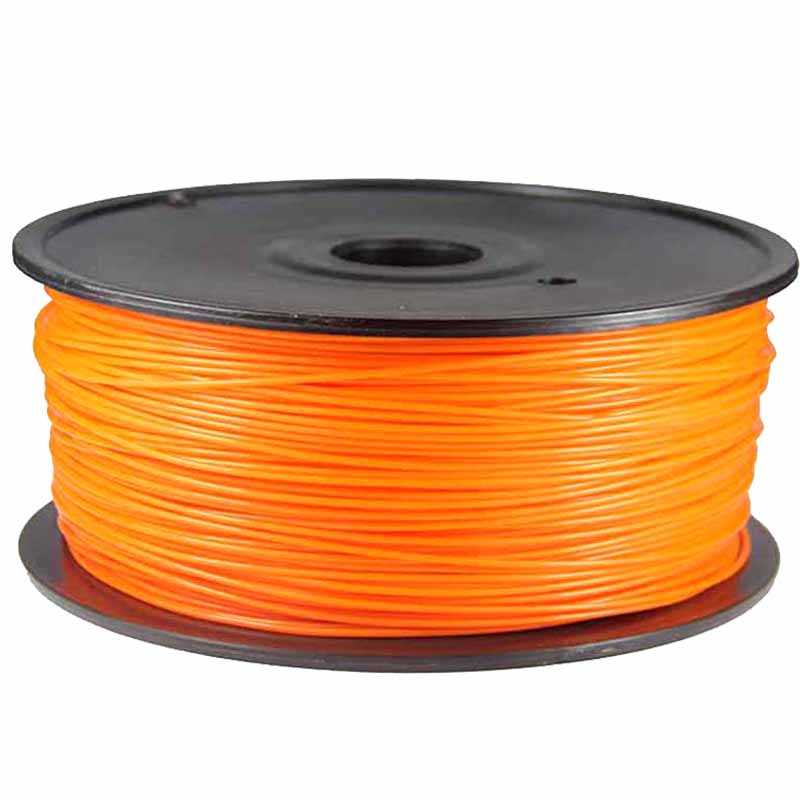 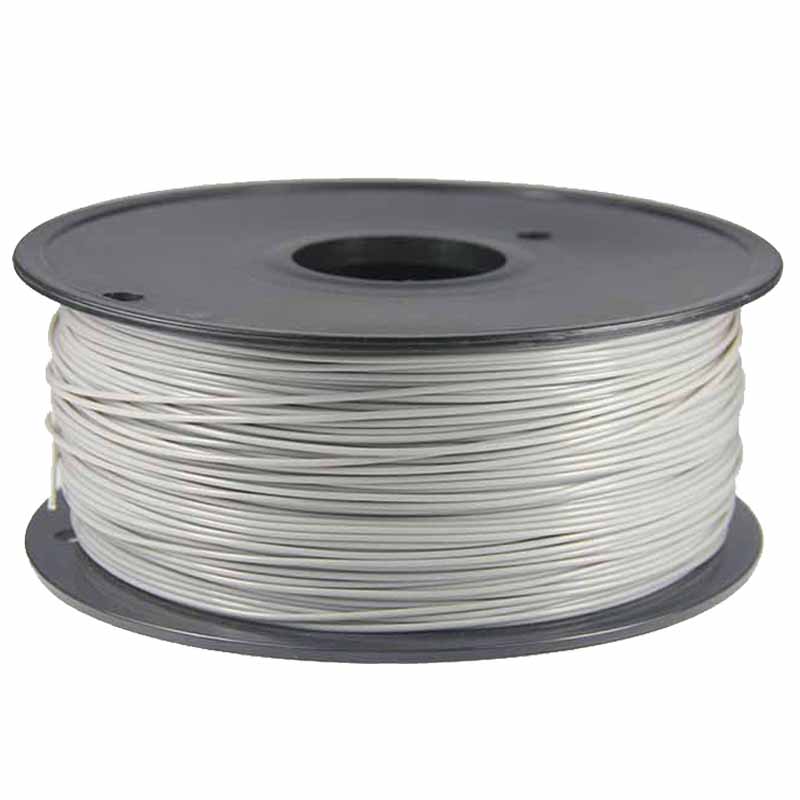 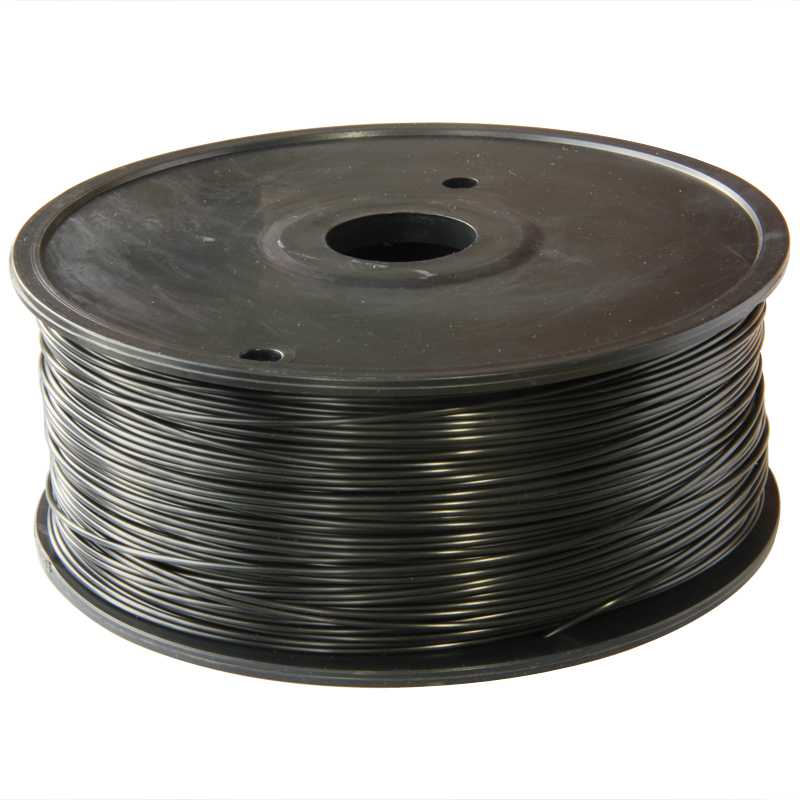 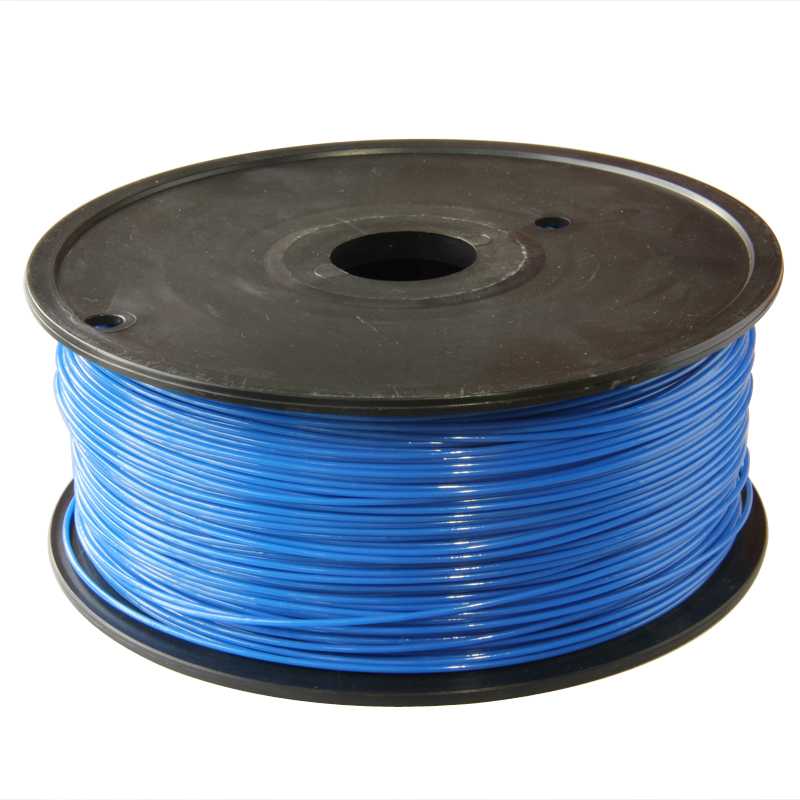 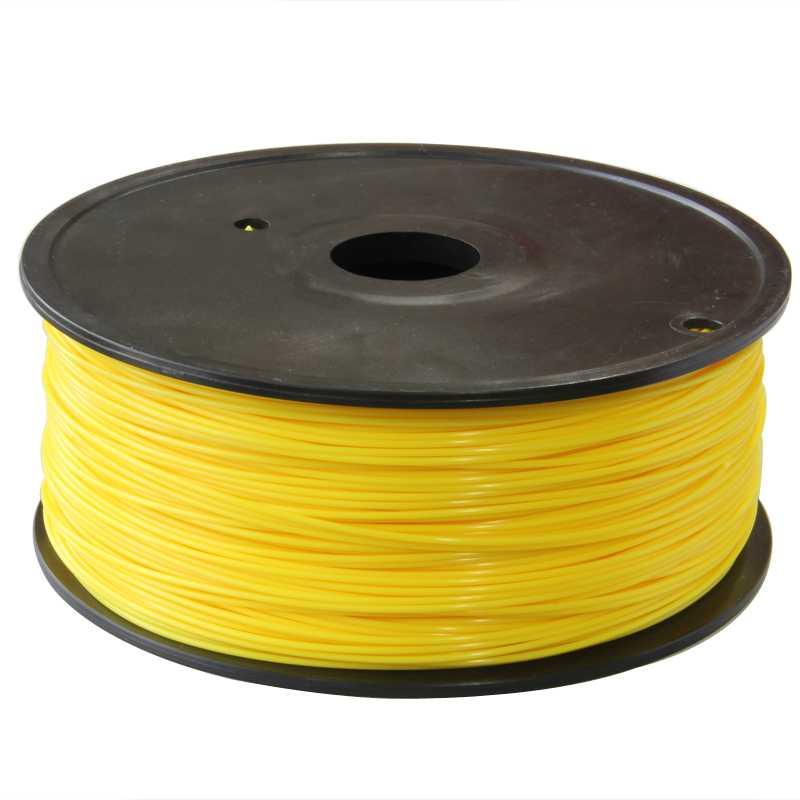 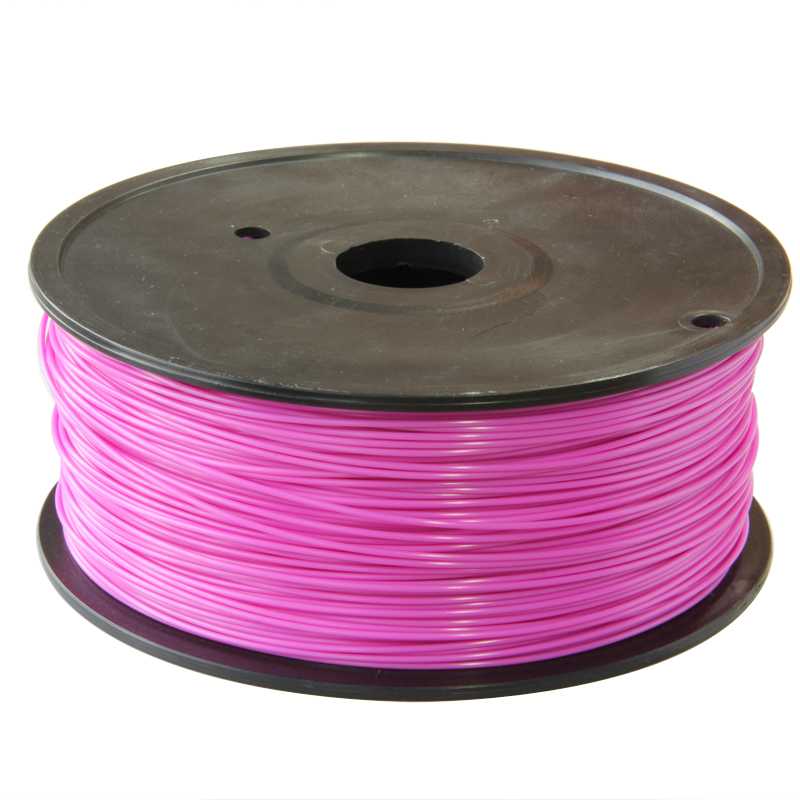 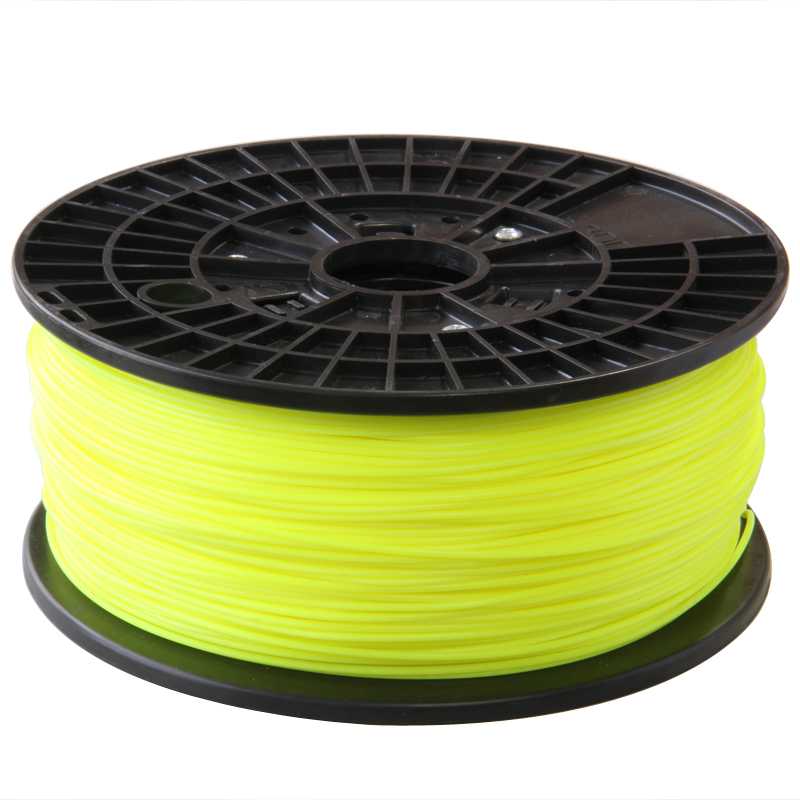 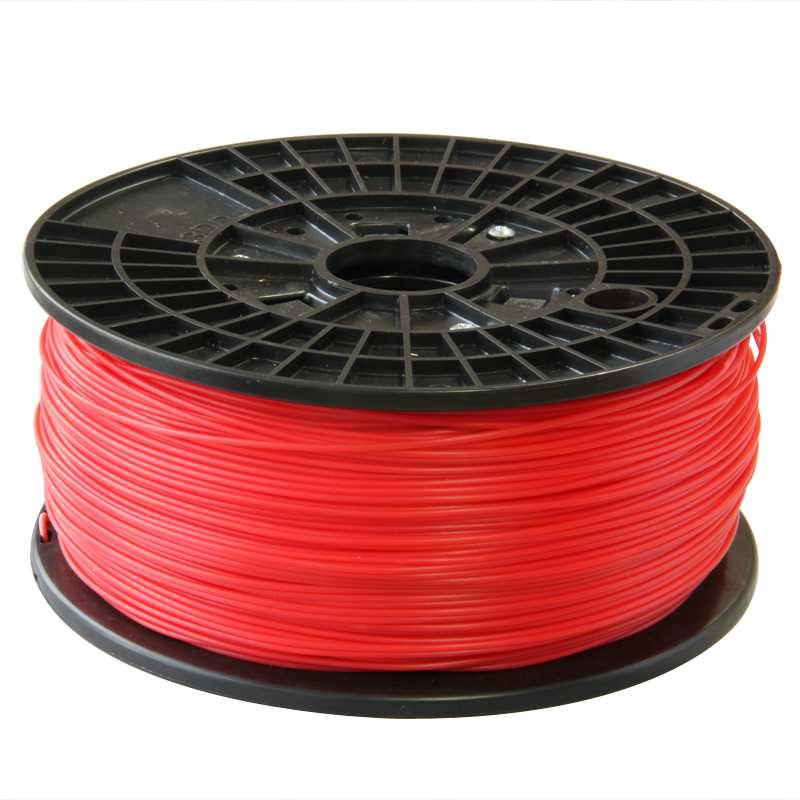