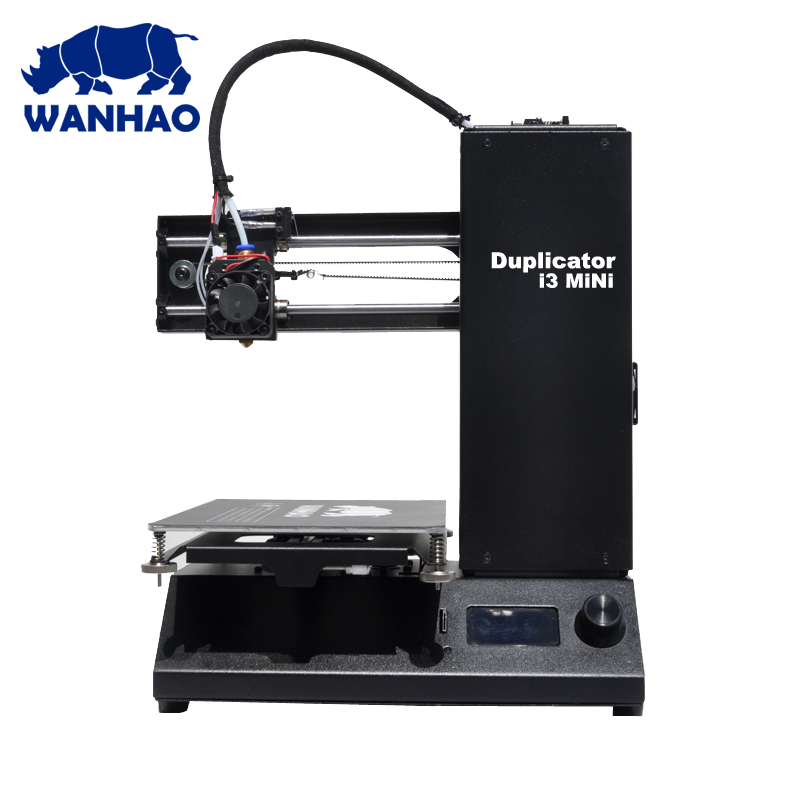 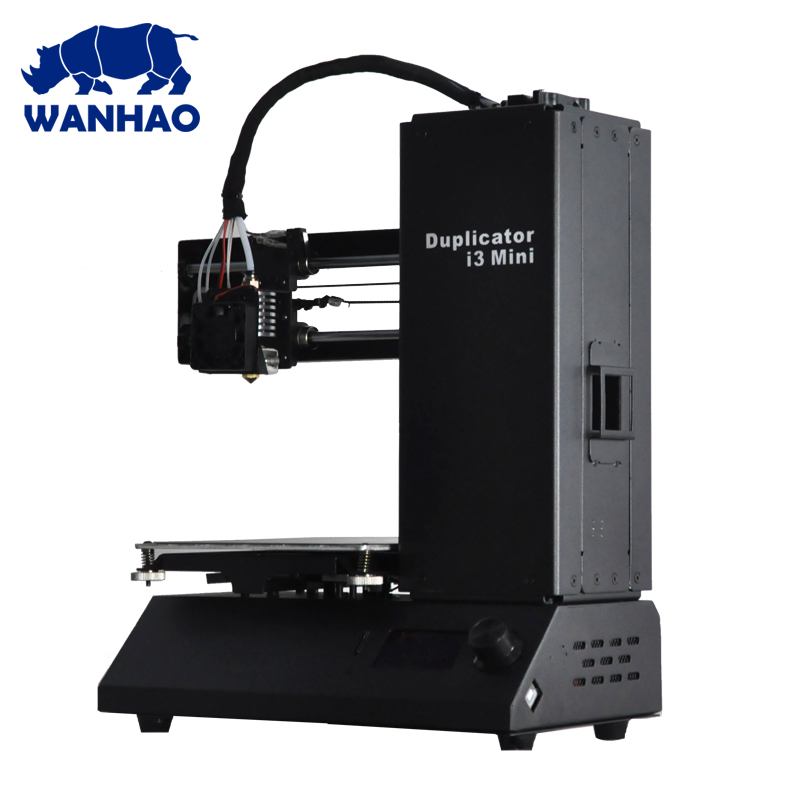 Wanhao Duplicator I3 MINI 3D Printer- Specially designed for the home user, even who has no 3D experience before.

The MK10 hotend is all-metal. 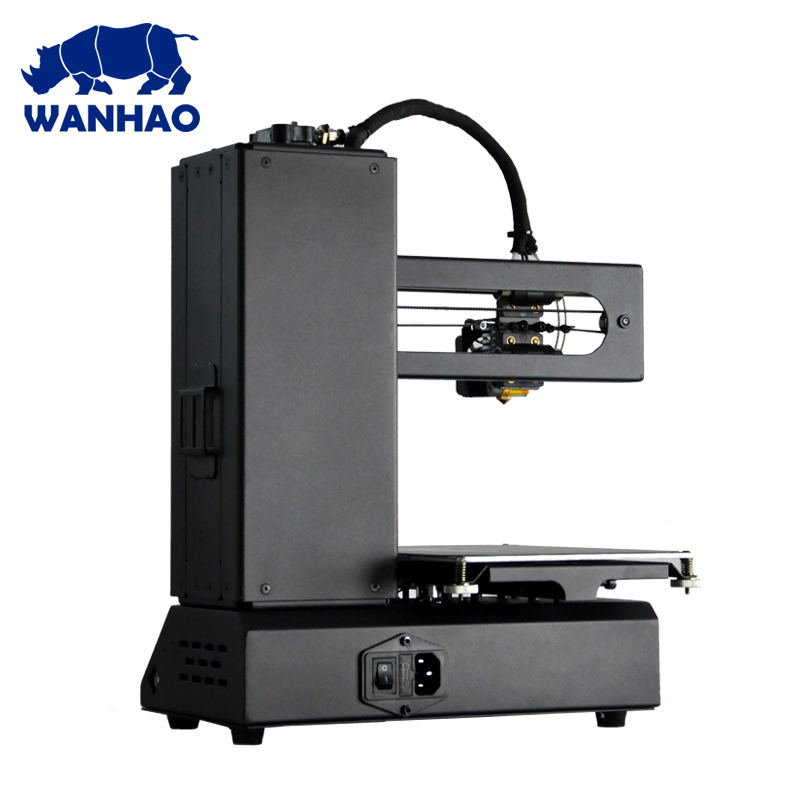 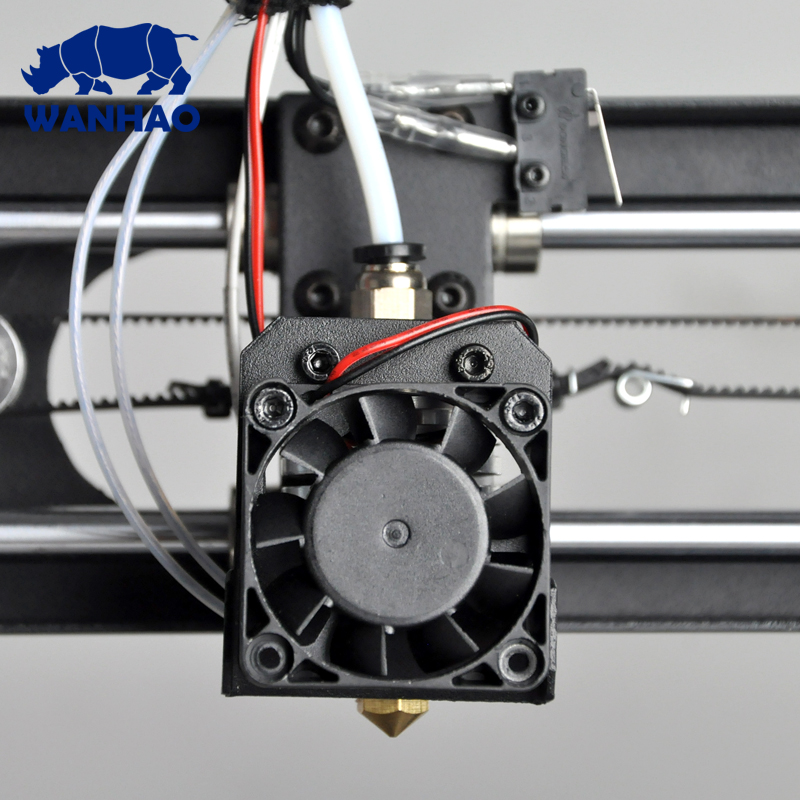 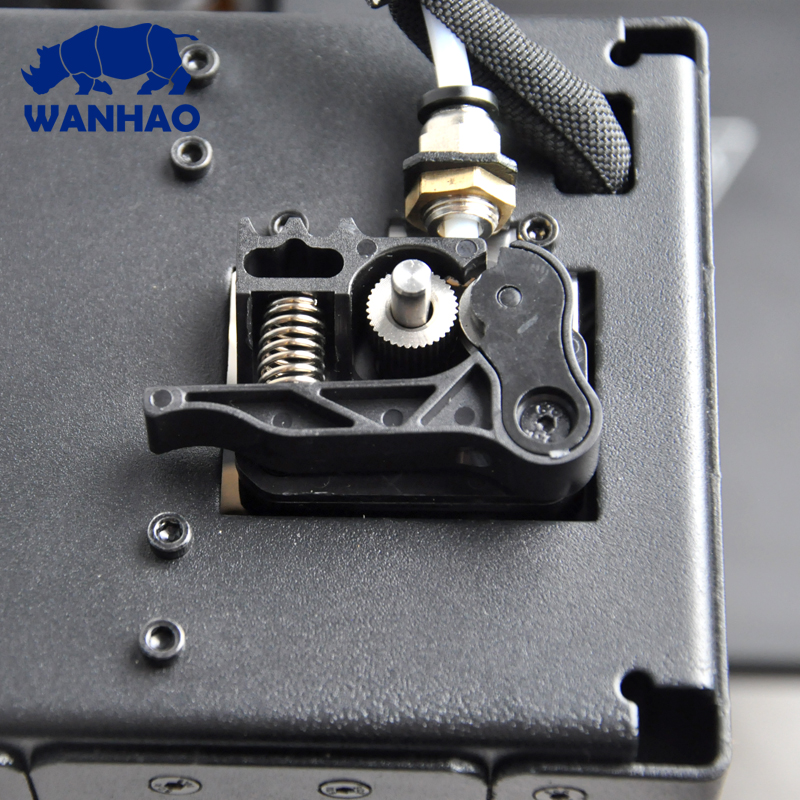 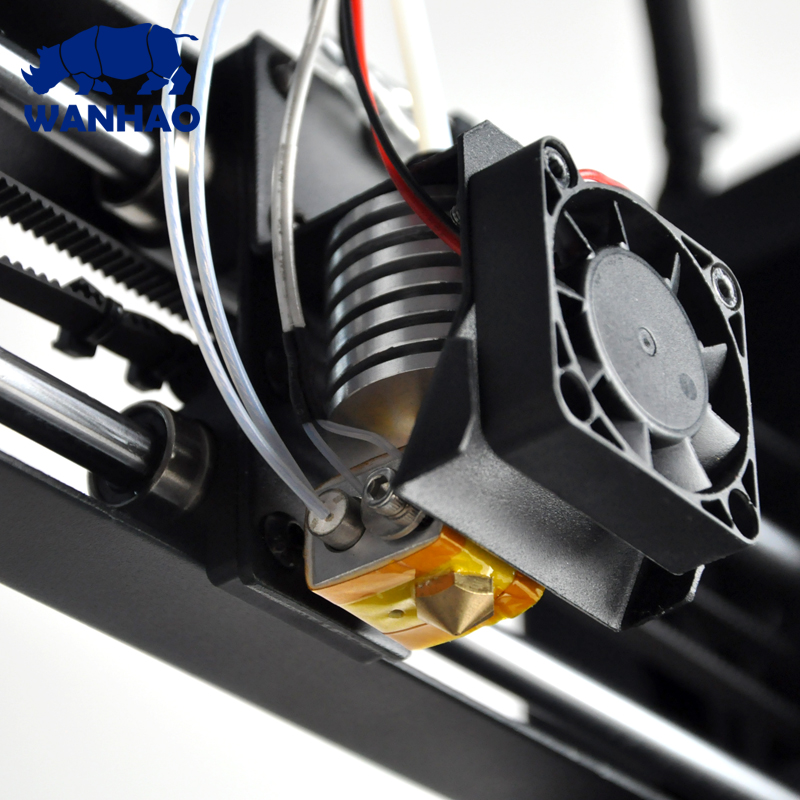 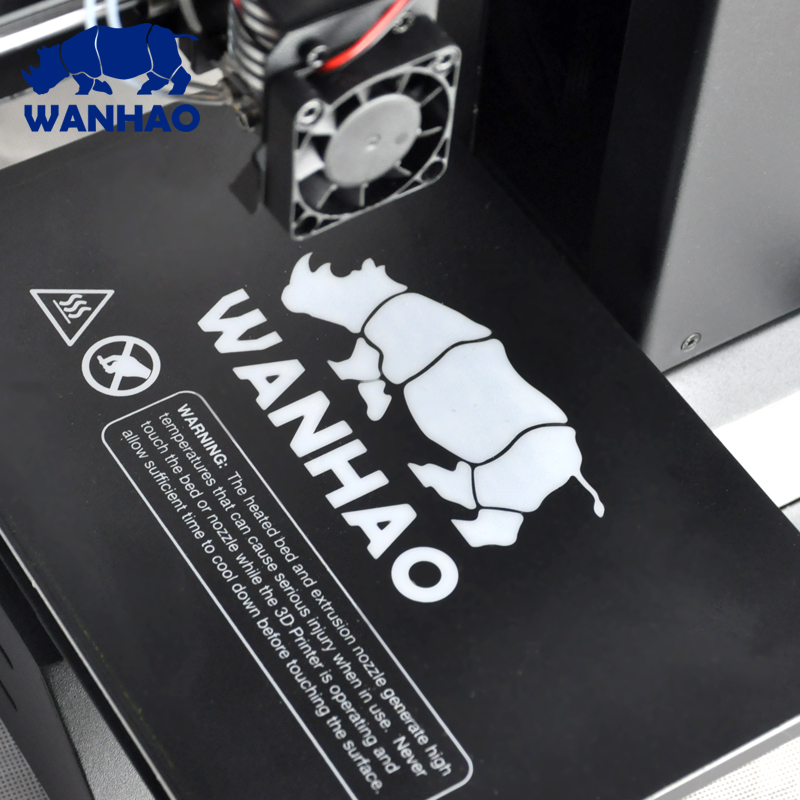 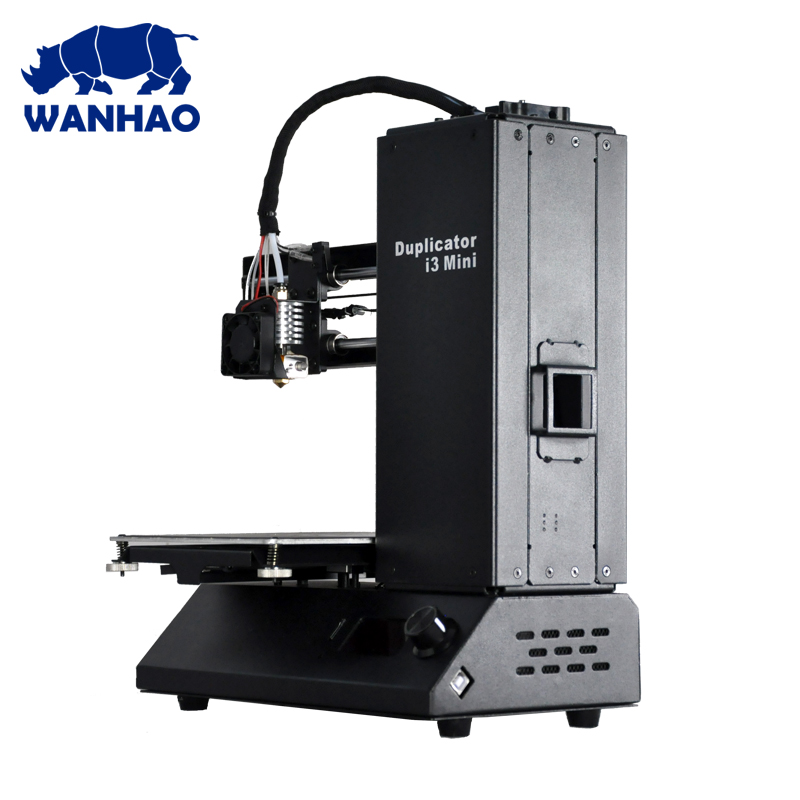 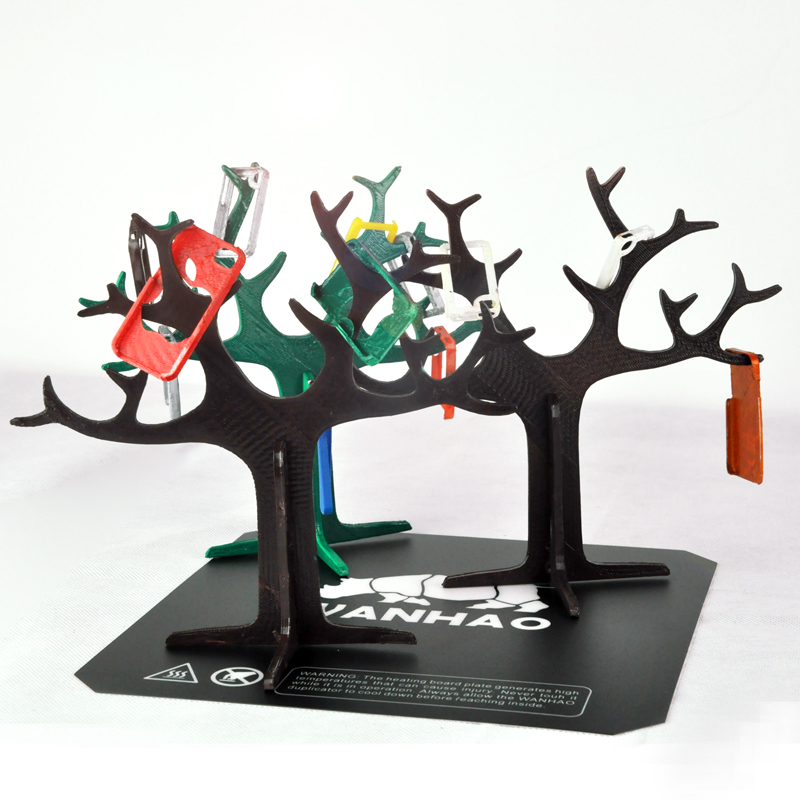 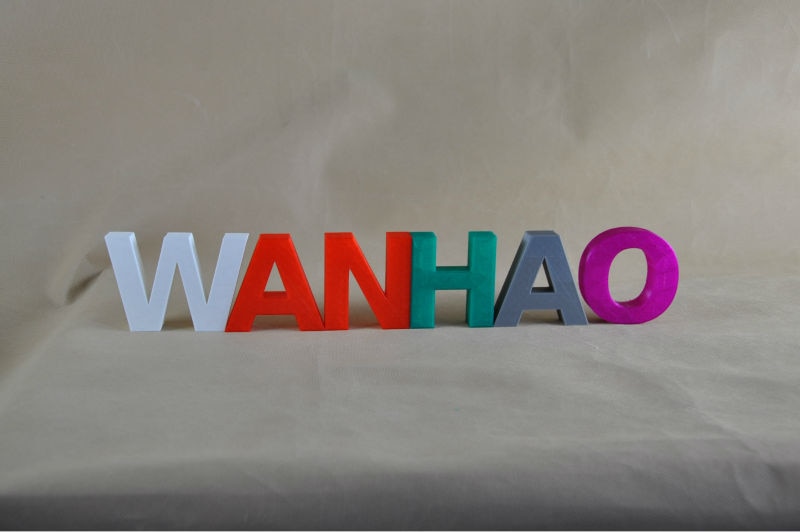 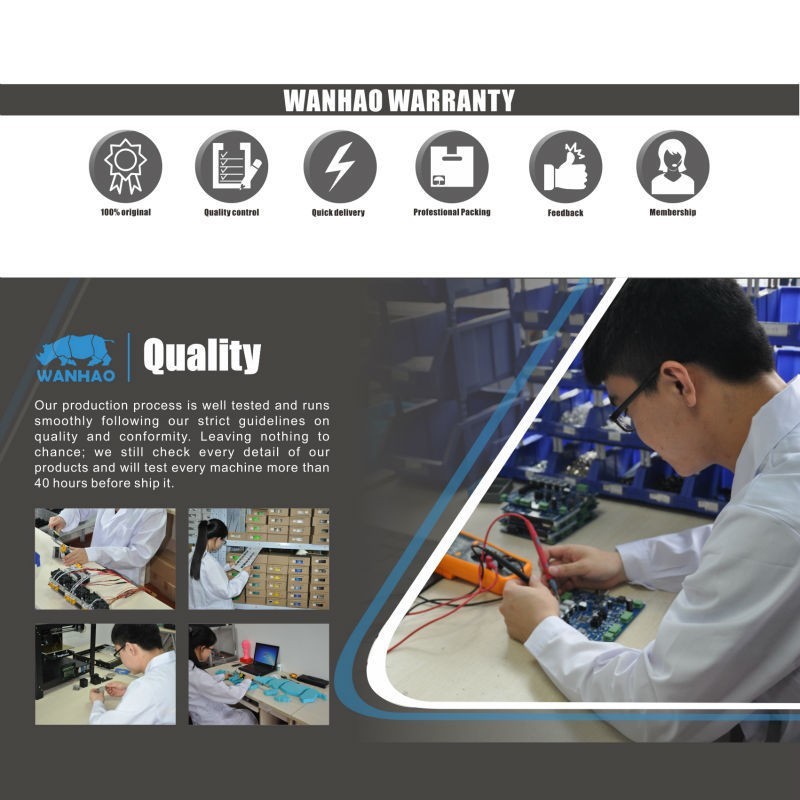 Safety is No.1 standard for all WANHAO printer. Wanhao only use CE, CB, FCC certified Power supply unit and control board.Your saftey, we care . 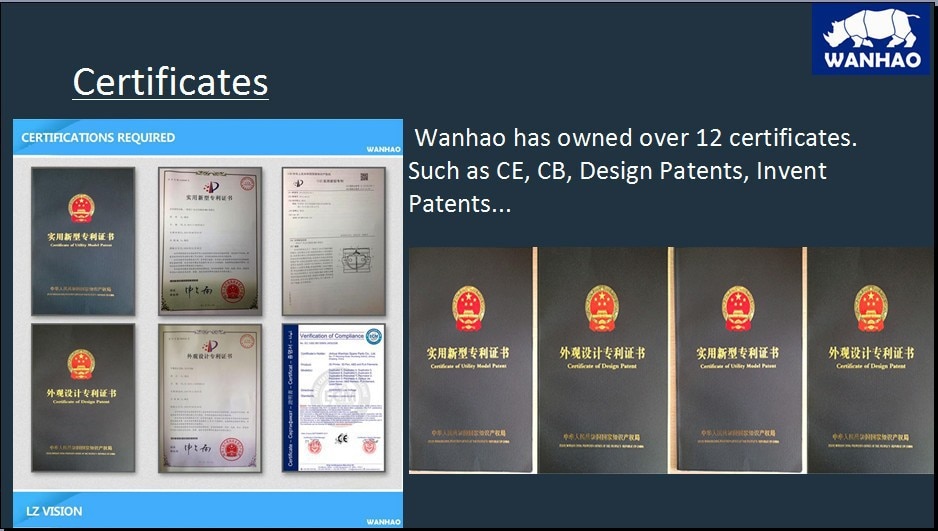 Why choice Wanhao i3 3d printer?

WANHAO 3D Printer used by top engineer over the worldWANHAO 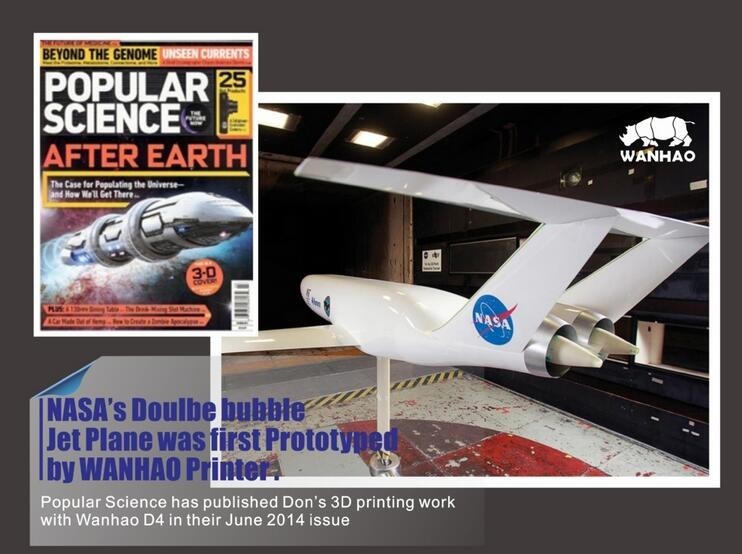 It all starts with making a virtual design of the object you want to create.

Or with the use of a 3D scanner (to copy an existing object). A 3D scanner makes a 3D digital copy of an object.

The 3D printer is a three-dimensional printer or rapid professional prototype equipment which turns the blueprint into the real object under the control of the computer.
Thanks Joining of John from MIT and Mike from Tsinghua. Wanhao has developed it’s own Software WANHAO IMAKER1.2.5.2210. and superior Printer Duplicator 5. This PROFESSIONAL PROTOTYPE 3D PRINTER is a super fast printer, 300mm/second printing speed and unique slicing software. Any huge object can be sliced at least 3 times faster compared with before. At the same time, it’s quieter than any Wanhao Machine before. Wanhao keeps improving its quality and technical support. There is over 25 office over 25 countries shall provide you fast and efficient service in no time. Choosing Wanhao, Choosing Future!

WANHAO has involved in 3D printer filed since early 2011. Several Roommates used all their pocket money and bought one Thing-O-Matic from MakerBot. This precious awesome machine brought these college students great enthusiasm in 3D project making and help these buddy build their dream. On 1st Oct WANHAO Replicate the Thing-O-Matic and named it DUPLICATOR ONE. This 1st Generation Made In China 3D printer has combined most of the advantage of RepRap and MakerBot, and upgrade the extruder to Non-Block one.
In June 2012 WANHAO has invented its 3D printer with LCD displayer which is now called REPLIATOR TWO. This is a great step that frees your computer that you don’t have to print while keeping your computer running. Just a simple SD card will do all the rest job.
In Aug 2012 WANHAO decided to join the world market to help more people to get access to the most awesome printing robot. WANHAO is delicate to supply the most affordable and stable 3d printing machine for people who like MADE IN CHINA. 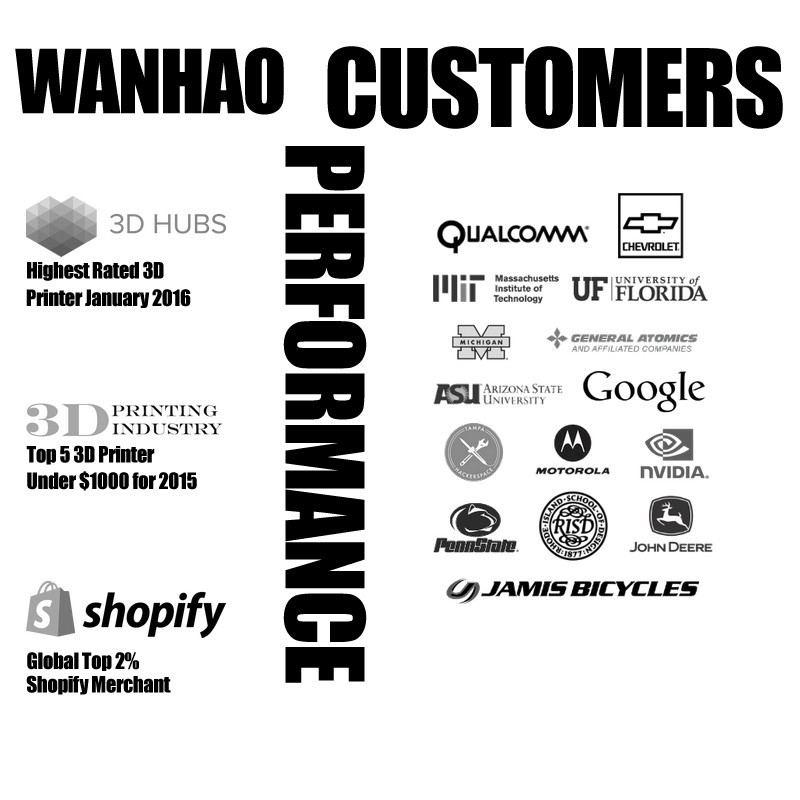 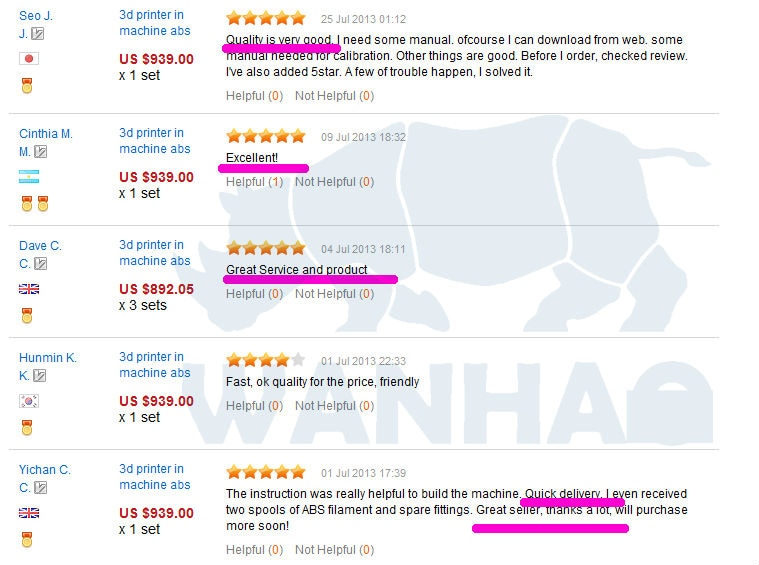